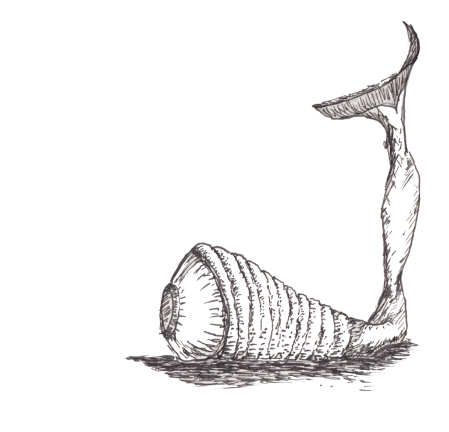 Feared by most fishermen, the Fisheye is not to be trifled with. It’s a tiny fish-like creature, usually found in swarms in shallow water. While a Fisheye swarm only occupies a 5′ square, when threatened it will deal 2d6 psychic damage to all creatures with a consciousness within a 30′ radius. When encountered alone, a Fisheye will defend itself by casting Confusion at a single target it can see, and then attempting to escape.

Little is known about the ecology of the Fisheye. The newly deceased archdruid Andreas Grovel was of the opinion that Fisheye are in fact Beholder larva, but none of his domestication experiments gave any substance to this claim.